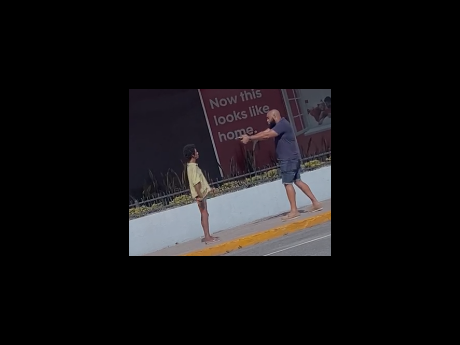 The Firearms Licensing Authority (FLA) has confirmed that the man who was seen in a now viral social media video pointing his firearm at a woman surrendered the weapon yesterday.

The FLA also confirmed that his licensed firearm permit was suspended, and will remain as such while the agency carries out an investigation into the matter.

“The investigation is to determine whether the use of the firearm by him was in keeping with the FLA’s use of force policy,” a spokesperson told The STAR on Tuesday.

The man’s identity has not been publicly disclosed.

The viral video shows an incident which is believed to have occurred in New Kingston last Saturday.

“If the FLA deem that he did not conduct himself properly in terms of the training that all licence holders get as it relates to use of force, the FLA can revoke the licence,” the spokesperson said.