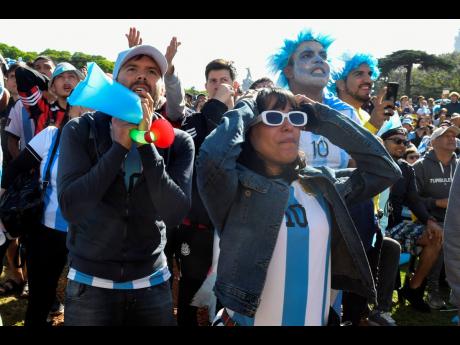 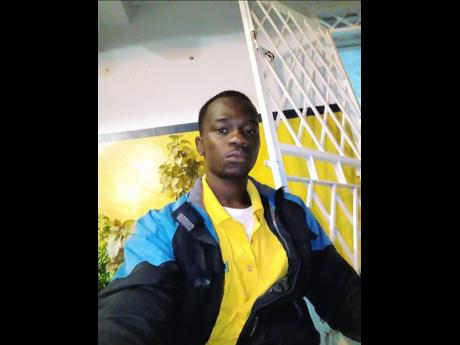 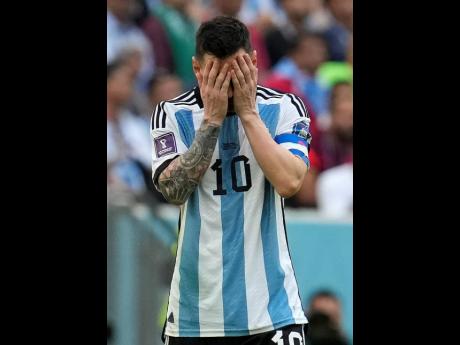 At the last World Cup in 2018, Jason Taylor, a die-hard Argentina supporter, vowed to eat the forbidden fruit if the South American side lost its match to Croatia.

To his dismay, Argentina got a 3-0 beatdown and Taylor was laughed at, taunted and teased over the post that he boldly made on Facebook. Now, four years later, although Taylor had to eat his words, he refuses to jump ship and said his confidence in Argentina remains the same.

"Mi still have confidence in a mi side no matter what anyone want to say. Yes dem did lose the match but there is just one Lionel Messi and one Argentina," Taylor said. This is Messi's fifth World Cup although he is yet to take home the title.

Taylor was looking forward to Argentina's opening match at this World Cup in Qatar yesterday, but was left disappointed again, as minnows Saudi Arabia pulled off a shock 2-1 upset win. This was the first time the two nations were meeting at a World Cup. Taylor, who resides in Trelawny, was predicting that his team would give Saudi Arabia a 6-2 whopping, and like the rest of the football world, he was up by 4:30 a.m. to tune in to the game. He said that he already had his jersey ready and was expecting his team to "do the damage". But the Saudi Arabians had other ideas.

"It was just one of them days. I think it was just a bad lucked day for Argentina, where nothing was going right for them. But I still believe we will win the next two games," he said.

Learning from his lesson four years ago, Taylor is making no predictions this time.

"Mi nah make any bet this year because the girls dem feel disappointed that I was joking around but a Argentina mi ting deh," he said confidently.

On Monday, after changing his cover photo to a picture of the Argentina flag, Taylor updated his profile with a photograph of THE STAR article after he lost the oral bet. Tongues went wagging shortly after and several females enquired if he has started 'eating' yet. But Taylor said he has grown accustomed to the 'mouthing'.

"The females still playfully harass me up to this day especially on Facebook. They never stop ever since I made that bet and even on the road people always calling me 'Argentina' and asking about the forbidden fruit," he said. Taylor remained adamant that the only protein that will enter is mouth and stomach will be vegetarian dishes.

"I am a vegetarian and I will stick to that particular diet so there is no meat eating for me. It is not good for me health at all so I am not going to eat any forbidden fruit," he said between laughter.