US wanted man arrested in Manchester 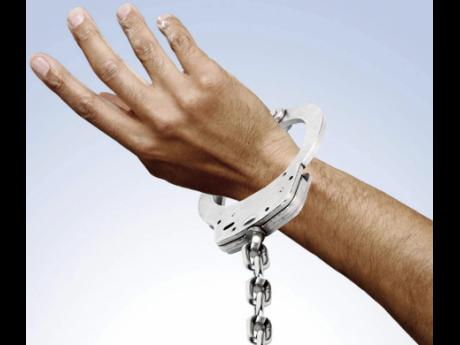 An American citizen who is wanted in New York, United States on multiple criminal charges, was arrested during an operation Greenvale, Manchester on Wednesday.

He has been identified as 18-year-old Matthew Pinnock.

Pinnock is wanted on a provisional warrant of arrest for attempted murder, conspiracy to commit murder, robbery, assault, criminal possession of a weapon, reckless endangerment, among other charges.

The team reportedly went to a house in the Manchester community and carried out a search and Pinnock was allegedly found hiding.

He was subsequently transported to Kingston where he remains in custody.

He is set to appear in the Kingston and St Andrew Parish Court on Friday.