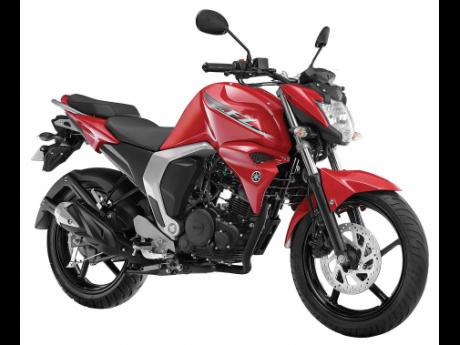 The police say that 21-year-old Stephen Bentley, a bearer from Olympic Way, Kingston 11, was arrested and charged after he was found in possession of a stolen motorcycle.

It is reported that a man was pounced upon by two armed men, who robbed him of his motorcycle and cash.

The police were informed, and on November 18 Bentley was found in possession of the stolen vehicle.

He was arrested, and subsequently charged with aggravation and illegal possession of firearm.