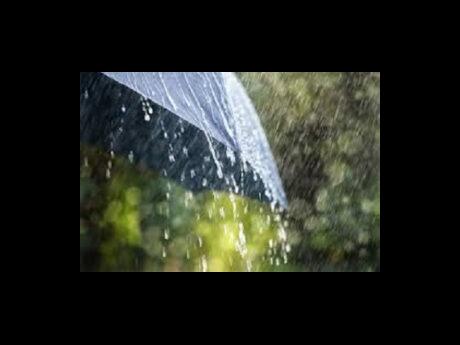 BRIDGETOWN, Barbados, Jan 11, CMC –The Barbados-based Caribbean Climate Outlook Forum (CariCOF) Wednesday said with the “likely” exception of The Bahamas, Cayman Islands and Cuba, the next three months is forecast to feature a slower than usual decrease in rainfall, wet days, wet spells.

In its latest Caribbean Climate Outlook Newsletter, CariCOF said that the situation could also result in a slower increase in dry spells.

It said the likelihood of excessive rainfall resulting in high potential for flooding, flash floods and cascading hazards in the coastal Guianas will decrease to limited or moderate.

“Meanwhile, in the Caribbean Islands and in Belize, this potential should be marginal to limited. In contrast, drought concerns arise in Cuba, which may end up even drier than usual. No significant episodes of heat discomfort is expected in this part of the cool season,” CariCOF said.

It said short term drought, until March, is evolving across Western Cuba and might possibly develop in southwest Belize, Grand Cayman, Central and Eastern Cuba, Guadeloupe, and southwest Puerto Rico.