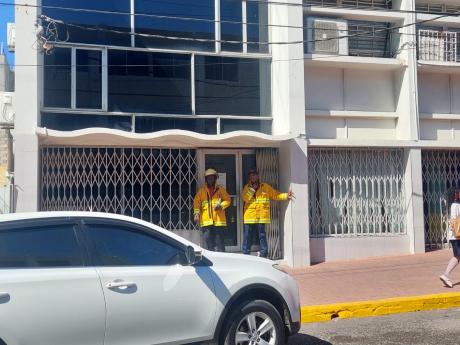 All matters scheduled to be heard today at the family court on Duke Street in Kingston, have been recalled to March 6, after the fire system at the court triggered an alarm this morning.

Three units from the fire department are at the scene carrying out an inspection of the building.