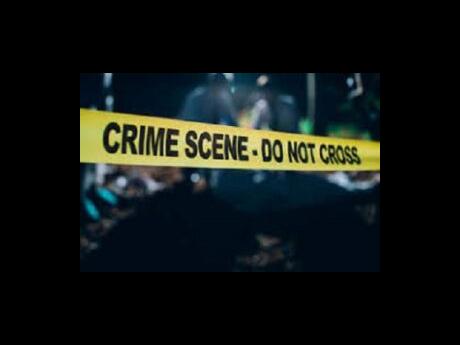 PORT OF SPAIN, Trinidad, Jan 24, CMC – Police say they shot and killed three men and are searching for a fourth, after they allegedly robbed a 41-year-old fast food delivery driver on Sunday.

A police statement said that the men were shot and “following a police-involved shooting incident” which occurred in the Mayaro district south east of here.

According to the police, the fast food delivery driver was in his vehicle, when he was approached by a man posing as a customer. I the police said three other men, armed with a firearm, cutlass and knife, also approached the vehicle and announced a robbery.

The men proceeded to rob the victim of a quantity of cash, a cellular phone and food.

The police said that they subsequently confronted the four suspects who allegedly shot at them and that the “officers, in keeping with the Use of Force Policy, returned fire in the direction of the men.

Three of the suspects were hit, while the fourth escaped.

“The three men died at the scene. They are yet to be identified. A revolver loaded with one bullet, spent casings, a cutlass, a knife, a cellular phone and cash were recovered from the scene.

The hunt is now underway for the fourth suspect,” the police statement added.