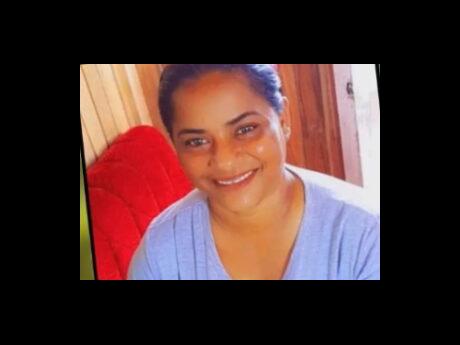 GEORGETOWN, Guyana, Jan 25, CMC – Police said Wednesday they had arrested a 65-year-old man wanted in connection with the murder of his former partner.

Police said that Deonarine Sawh was arrested at an abandon house at Mahaica on the East Coast of Demerara, a few hours after they had issued a wanted bulletin for him.

In a statement, the police said that arrest followed tips provided to investigators and that Sawh is due to appear in court charged with the murder of 47-year-old Nazaline Mohamed, who once had a relationship with the murder accused.

On Monday, police said that the woman’s body was found in a canal at Hope Lowlands on the East Coast of Demerara. She was last seen alive on Monday morning when she left her house to visit a brother who lives in the area.