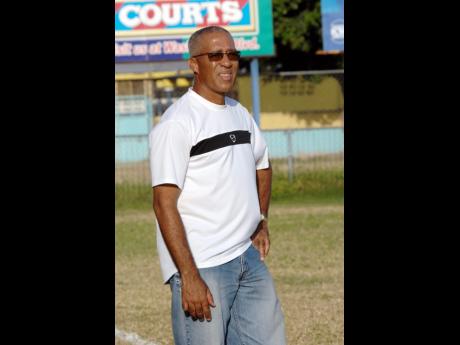 Local female footballers will final get their chance to strut their stuff, as the much delayed Sherwin Williams Women's Premier League is set to kick off tomorrow with a full slate of games, which will be highlighted by a double-header at the Barbican Complex.

Boys' Town play Olympic Gardens in the opening game, while champion Barbican take on GC Foster College in the featured game at 3:00.pm.

In other games, Waterhouse take on St James Women at Drewsland at 1:30.pm, Arnett play Rangers at the Tony Spaulding Sports Complex and Trelawny Women face Los Perfectos at Elleston Wakeland Centre, both at 3:00.pm.

Although disappointed with the suspended league start, Barbican's coach, Charles Edwards, was happier the nation's female footballers didn't have to sit out a whole season with no football league.

"I am a bit disappointed it is starting this late but based on the reasoning we got it was unavoidable, so we just have to find a way to make this year's league as entertaining as it always is in the past," he said.

"It's an unfortunate situation but at least we are going to have a league instead of idling out the whole year. We have to work with it as best as we can. Coaches will have to be smarter. week to week, so it's going to be interesting," he added.

Edwards expects the teams to start slowly, with less than a full week of training, but he expects the usual contenders to try and break their three years unbeaten run and hold on the three available trophies (League, Knockout and Mid-season titles).

"The delay shut down some teams who were unable to mobilise again. So you are going to see a lot of unfit teams playing for the first few weeks, because no team had been training for a week," he said.