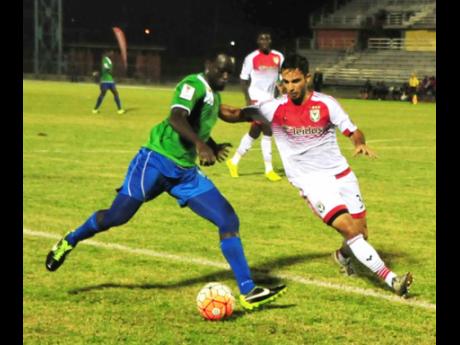 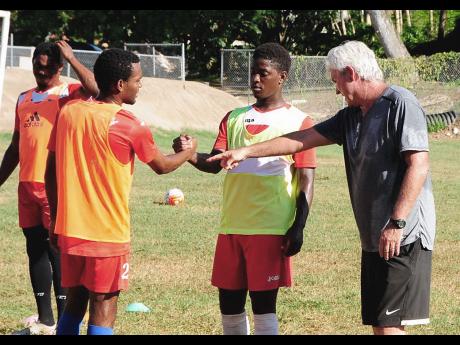 Under veteran American coach Tim Hankinson, Mobay United started the new season with a loss to Portmore United, but since that has bounced back in style by scoring 10 goals in the last three games without conceding any goal.

A crushing 4-0 win against previously unbeaten Cavalier has sent the team spirit to a higher level. Dino Williams notched four goals in his two games to be the league's top scorer. He has gotten support from Owayne Gordon and Jermaine Woozencroft - both on two goals apiece.

Again playing in front of home support is expectation is high, for another win. However, Humble Lion's goalscoring might not be as impressive, but they have chalked up seven points to be in fourth place, and two points adrift of second place, Mo Bay United (9). FC Reno are the surprise leaders on 10 points.

"I think the high motivation has gotten the team into this position. We've scored ten goals in the last three games and the excitement is there among everyone," Hankinson, who was brought in to lift Montego Bay United into a highly competitive team in Jamaica and CONCACAF, told STAR Sports recently.

"We're hungry to get to that high level. However, being new to the league, I don't know much about the opponents, but I listen to the other coaches," he pointed out.

When quizzed about striker Dino Williams, the coach spoke highly of the national player.

"There are few quality goalscorers in the world and Dino Williams is one of them. He is clinical and knows how to finish," Hankinson stated.

On the other hand, Humble Lion is going to MoBay without any fear.

"We have the best defensive players from last year and have maintained that group. We are also a good team and really looking forward to this challenge," the former national defender added.