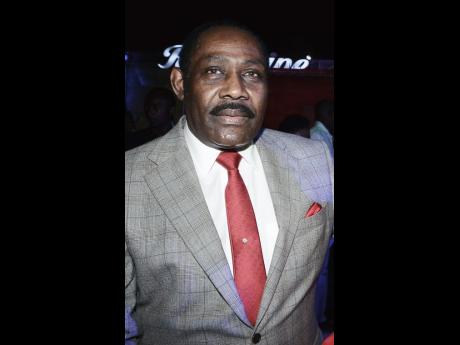 Facing what is likely to be the most serious challenge to his presidency of the Jamaica Football Federation, Captain Horace Burrell is refusing to respond to comments made by Montego Bay businessman Orville Powell, the man who is seeking to boot him from the top job.

Powell announced that he is making himself available for the presidency of the JFF at a press conference on Tuesday, slamming the Captain Burrell-led administration for presiding over a period of rapid decline for the country's football.

However, Burrell told STAR Sports he has nothing to say on the sweeping list of issues besetting the federation at this time, as laid out by Powell.

"He has to first be nominated by four parish associations, so until he is nominated it makes very little sense in making a comment at this time," Burrell said.

"Mr. Powell has made himself available and there is a process where he will have to receive the support of at least four associations," Burrell reiterated.

"When he (Powell) becomes a credible candidate then I will issue a statement, but at this time he is not a candidate. I will do so after nominations," stated Burrell. The closing date for nominations is November 5.