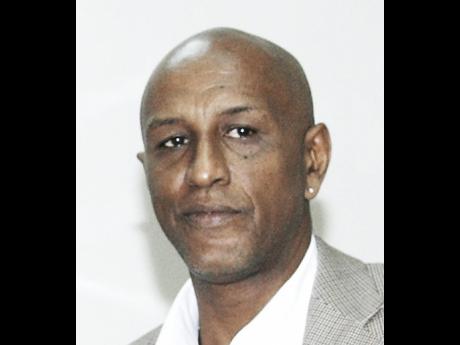 Linnell McLean, president, Trelawny Football Association, said he is anticipating a great season of football in his parish, following Sunday's final of the President's Cup, which Coopers Pen won in convincing fashion, 4-2, over Harmony FC at the Elleston Wakeland Centre.

"Of course, the most important result we hope for at the end of this season is for our clubs in Trelawny to feature significantly in the Confederation's Super League, and of course, stake a claim for a spot in the Premier League," McLean said.

The parish has not produced a Premier League club since Village United, were relegated at the end of the 2011-12 season.

With the likes of Clarks Town, Trelawny Major League champions, gaining promotion to the Western Confederation Super League, and Coopers Pen, Duanvale and Bacca Star also in the mix, McLean is hopeful.

"These clubs are on an upward trend over the last couple of seasons, and all indications are that this will continue. It can only auger well for the football in this parish as we try to improve all aspects of the game here," he said.

Two of the most critical areas for such development are in the areas of quality playing surfaces and the number of young players coming through the ranks.

The long-serving president believes once these areas are addressed, it will be easier for clubs to begin challenging other dominant parishes for spots in the bigger, more lucrative leagues.

Part of the plan, according to Mclean, is to drive derbies and rivalries to their maximum in order to stimulate interest and garner much-needed sponsorship.

"It's on these platforms that we must build. Trelawny football is not the worst of the western parishes, neither do we boast of being the best, because we have some ways to go on that note," he said.