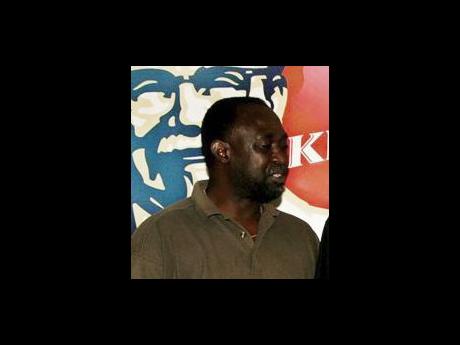 DEFENDING champions, GC Foster College, the University of Technology and the University of West Indies are in an intriguing battle in the Intercol Division One Men's Basketball competition as all three teams have tasted one defeat so far.

The defending champions are leaders after winning five and losing one game to be on 15 points. The University of Technology are in second place on 12 points from five matches, while the University of West Indies are on third with nine points from four matches which includes three wins and a defeat.

The Alf Remekie coached GC Foster team got off to an impressive start to the competition, winning 68-30 over Knox Community College in their opening game at home before brushing aside Northern Caribbean University (NCU) 71-57 in their second encounter. However in their third game, they were beaten 62-61 by the University of Technology in a very close encounter. They bounced back to winning ways in their next two matches as they had a 79-27 win over Moneague Community College before stopping Exed Community College 62-48.

After going down to a narrow one point loss to GC Foster College, UWI scored three wins over Utech, Exed 55-50 and Moneague 65-37.

In Division Two, Mico University College has taken pole position and are the only unbeaten team so far. The Oneil Brown coached team has won three from three, beating Caribbean Maritime Institute (CMI) 61-36 before scoring a big away 100-31 win over Browns Town Community College. They kept their perfect record intact after stopping Church Teacher's College 48-35.