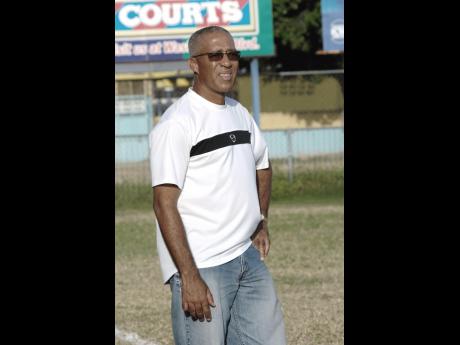 Tashika Small netted a brace for the champions in the 13th and 52nd minutes, while Kenesha Reid (11th) and Latoya Duhaney (61st) scored the other goals. Waterhouse's Jessica Johnson scored in the 68th and 90th minutes.

Barbican continued their dominance in local club league as this is also their eight consecutive hold on the trophy. The winners were better in the first half with two well-taken goals by Reid and Small from outside the area. Waterhouse's custodian, Shaquille Laing, could do nothing about the goals in the first half.

In the second half, Barbican added two more goals, but Waterhouse made a late rally to add two goals.

Coach of Barbican Charles Edwards was upset that his goalkeeper allowed two 'soft' goals, which made the score competitive.

"I think, we played well, but the goalkeeper (Abbigayle Palmer) let in two very soft goals. I was upset with her," Edwards told STAR Sports.

"This game could have finished 4-0. We won, and that was important," the long-serving Barbican coach added.

He is already motivated and looking forward to next season.

"We have not lost a game since 2011, so that is a record we would like to strengthen as long as possible," Edwards said.

Meanwhile, Waterhouse's coach, Xavier Gilbert, said his team played much better in the second half.

"We started the game bad and allowed them to dominate, but we were better in the second half. However, congrats to Barbican, as they train hard," Gilbert said.

Barbican will be handed $400,000 at the awards ceremony scheduled for Thursday at the JFF's offices in New Kingston.