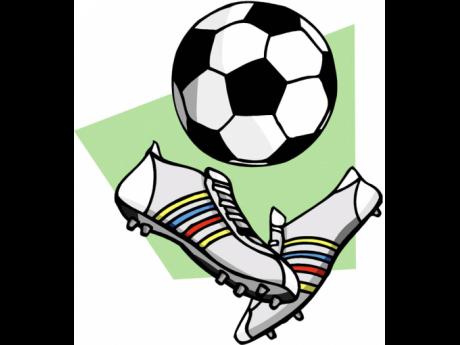 Maverley/Hughenden and Browns Town are early leaders in Zone A and B respectively, in the Kingston and St Andrew Football Association (KSAFA)/JB Charley Rum Super League competition.

The Maverley/Hughenden team has been very impressive with a perfect win record of five from five games to lead on 15 points. Real Mona come next on eight points, followed by Barbican, Maxfield Park, August Town and Shortwood United all on seven points.

With three sets of games remaining in the first round, Maverley/Hughenden need only another win from three games to cement a spot in the midseason final scheduled on February 19 at Constant Spring Complex, starting at 7 p.m.

In Zone B, JDF march on in front on 11 points, followed by Olympic Gardens and Central Kingston on nine points apiece. Whitfield are in fourth position on eight points, followed by Mountain View (four), Greenwich Town (four), New Kingston (three) and Police National (one).

The competitions continue this weekend with games across the Corporate Area.