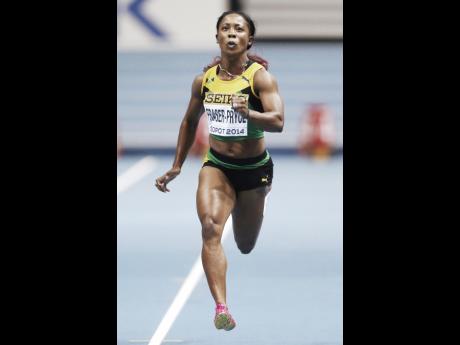 There are fewer than 50 days to go until the 2016 International Association of Athletics Federations World Indoor Championships in Portland, Oregon from

Organisers of the event have released their official bulletin and so far, there have been preliminary entries of 699 athletes (403 men, 296 women) from 154 federations.

This makes the 16th edition of the

championship the largest ever to be held in North America.

Although there will be a slight reduction in numbers between preliminary entries and final participants, this year's championships could be the biggest in almost 20 years, since the 1997 event in Paris when a record 712 athletes competed.

The Official Bulletin contains a plethora of useful information for the competitor, official and spectator alike.

Among the material available are details of the competition schedule, prize money, visa information, local sights and ticket purchase information.