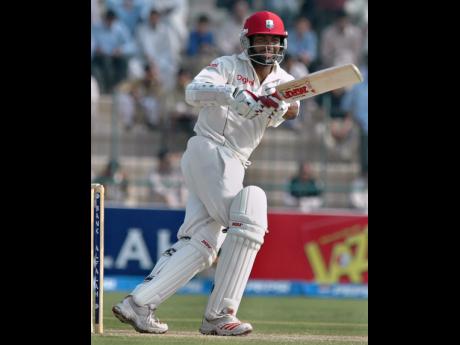 Superstar Brian Lara has backed himself to play a key role for Leon Lions in the inaugural Masters Champions League but does not expect the team to rely on him solely.

The former West Indies captain is one of several legendary former players who arrived here this week for the tournament which runs from today to February 13 and which will also see games played in Abu Dhabi and Sharjah.

"Now it is a bit of a different time, [my] reflexes may not be the same, but I do expect to play a part," Lara told reporters here.

"I would not be here if I cannot play a part in the team's success but we are looking for team performance more than anything else. We are a fairly good group of guys and if you can get the team working well we can win matches."

Each team will play five matches in a round-robin preliminary round with the top four teams qualifying for the semi-finals.

Lara, who quit international cricket before the onset of the T20 format, said for him the shortest form of the game was the most difficult.