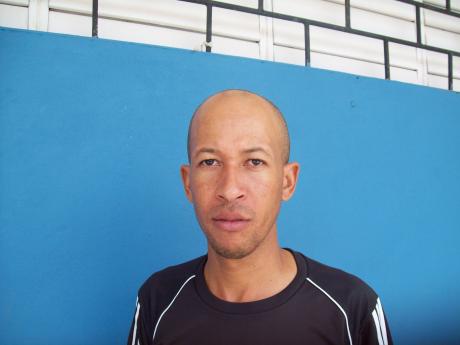 Jamaican Verdayne Smith is one of two umpires from the West Indies who will participate in a reciprocal Umpire Exchange Programme (UEP) with the Bangladesh and England Cricket Boards.

Smith will visit England in March for three rounds of first-class matches, while Martin Saggers from the English Cricket Board (ECB) will officiate in rounds nine and 10 of the PCL in Trinidad and Tobago and St Kitts, respectively. Smith has been an umpire since 2000 and is currently a member of the WICB senior panel.

The other umpire in this exchange will see West Indian and Trinidad and Tobago Umpire, Zahid Bassarath will officiate in the upcoming Bangladesh first class league scheduled to run from February 19 to March 7.

Bassarath began umpiring in 2009 and was promoted to the senior panel in 2012. In the UEP, the umpire from Bangladesh (yet to be named) will be assigned to round two of the WICB's Professional Cricket League (PCL) in rounds eight to 10, scheduled for St Lucia, Antigua and Trinidad and Tobago.

The UEP is among member countries of the International Cricket Council (ICC) and the WICB has been involved since 2009.