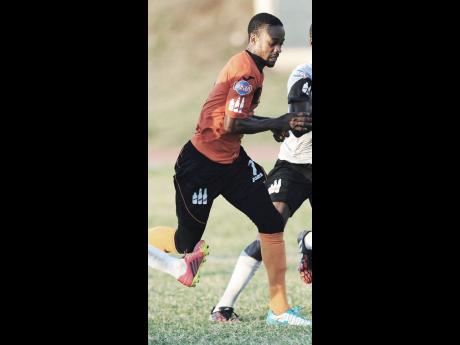 "I will be joining New York Red Bulls in the MLS for the upcoming season," Flemmings told STAR Sports.

"Everything is in place, so I should be leaving for New York in the United States before February 15, as preseason training is set to start on February 20," he disclosed.

Flemmings was unable to disclose details of his agreement with the MLS club.

He was linked to a scholarship at New Mexico University, but now decided to become a professional football player.

Flemmings guided his alma mater, Jamaica College, to three titles in the 2014 schoolboy football season to add to other titles won at the Old Hope Road institution.

He has been representing hometown club Tivoli Gardens for the past three seasons, and is the club's leading scorer in this season's Red Stripe Premier League with eight goals.