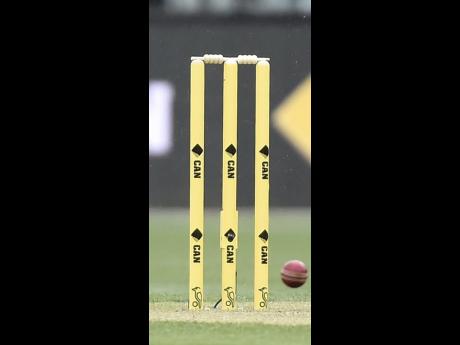 South Africa fast bowler Lonwabo Tsotsobe is reportedly under investigation in a match-fixing case that has already seen one of the country's former international players banned for 20 years.

Tsotsobe told the Wisden India website yesterday that he had handed over his bank account and cellphone records after being asked for them by national federation Cricket South Africa.

Documents leaked to the South African media show eight players were approached by Bodi. Media reports have named former South Africa wicketkeeper Thami Tsolekile and now Tsotsobe, who are both former teammates of Bodi in domestic cricket, as two of those players.

"I've given them (Cricket South Africa) everything they want. My phone bills, my messages, my bank accounts, everything," Tsotsobe was quoted as saying by Wisden India. "They said they would get back to me."

Tsotsobe denied taking money from Bodi to fix. Tsolekile has previously denied being under investigation.