Russell in talks with Notts 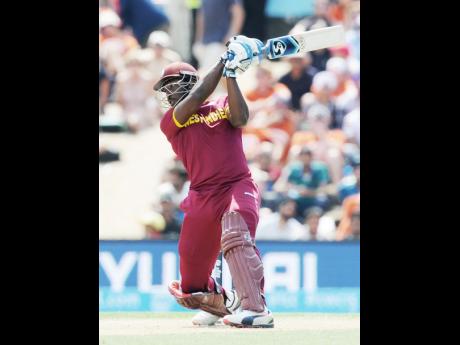 The 27-year-old has emerged in recent times as one of the most sought after T20 players and has appeared in all the major domestic T20 leagues across the world over the past 12 months.

According to reports, Notts have held talks with the Jamaican's agent with the view of becoming the county's second overseas player for the season.

Dan Christian, the Australian all-rounder, has already signed on with Notts as the first overseas player.

Russell already has experience in the English game, having played in the T20 competition for Worcestershire three years ago.

A powerful lower order batsman and a lively right-arm seamer, Russell was outstanding for Sydney Thunder in the recent Australia Big Bash, helping them to their first title.

Earlier this month, he played a key role in helping to fire Islamabad United to the capture of the inaugural Pakistan Super League.

He is currently with West Indies in the United Arab Emirates preparing for the Twenty20 World Cup.