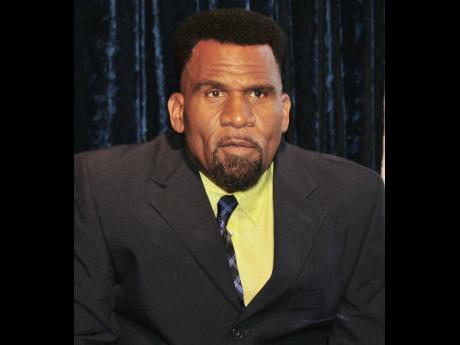 Orville Powell, president of newly crowned Red Stripe Premier League champions Montego Bay United (MBU), said he has been stung by what he said is the callous way in which the 'establishment' treated his club in the build-up to Sunday's final against Portmore United, which precipitated what is now known as the 'Respect Protest'.

Powell told STAR Sports that the decision taken by MBU was done in order to shine the spotlight on the attitude of people involved in administering football locally and that of the Premier League Clubs Association (PLCA).

"Our protest was justified and justifiable," stated Powell, adding, "We thought at the time the best way to bring to the people's attention what was really going on is to use the biggest stage for local football - the Premier League final - as a staging ground of this protest," he said.

"Now that it was a success based on what people are now saying, I would think we achieved our goal, which was simply to highlight how badly run certain aspects of our football product are," Powell noted.

In protest, MBU turned up for Sunday's final at the Montego Bay Sports Complex five minutes before the scheduled kick-off at 4 p.m. They were clad in black with white letters on the back of shirts worn by the players spelling 'RESPECT', the word spelt with one letter each on the back of the shirts of seven players.

Then there was another part to the message: 'IF YOU WANT TO GET IT, YOU MUST GIVE IT.'

For Powell, there could be no bigger stage than the live televised final of the nation's top league, beamed to 24 countries.