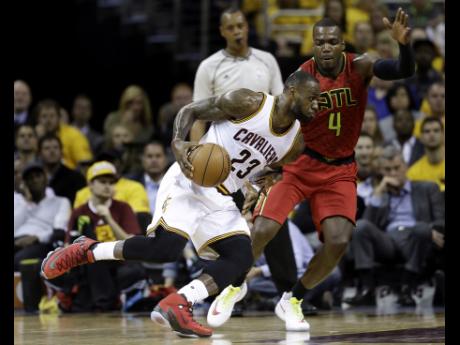 Cleveland Cavaliers forward LeBron James (left) drives to the basket against Atlanta Hawks forward Paul Millsap (4) in the first half during Game two of a second-round NBA basketball playoff series on Wednesday in Cleveland. The Cavaliers won the game 123-98. (AP Photo) 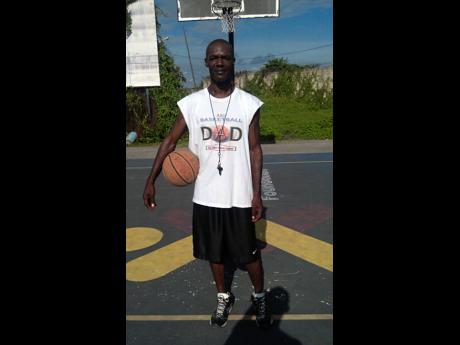 The win put them third in the standings with seven wins and two losses after nine games.

The JDF's position has come as a surprise to many except coach Michael Kirlew, who led Waterhouse to the 2014 final.

"Not a lot of people believe in this team but I believe in these guys. There are a lot of good teams in this league, and we are not supposed to be one of the favourites, but we are and our aim is to make the championship (final) and win it," he told STAR Sports.

Kirlew said defence has been the key component of their success and they are still looking to tighten things up before the play-offs.

"Sometimes we don't score but we defend well and we get the result," he said.

Kirlew was born in Jamaica but migrated to the United States at a very early age. In the US he coached AU kids, elite college basketball aspirants under 18.

He returned to Jamaica in 2007 then went to Bahamas to coach where, in 2009, he coached national female team.

In the night's other game, Swift Sons, led by a game-high 14 points from Douglas Byfield, defeated Central Village 60-35.

Shane Brown topscored for Central Village with 12 points. The Sons are 10th in the 18- team table with six wins from 11 games. Village are 15th.