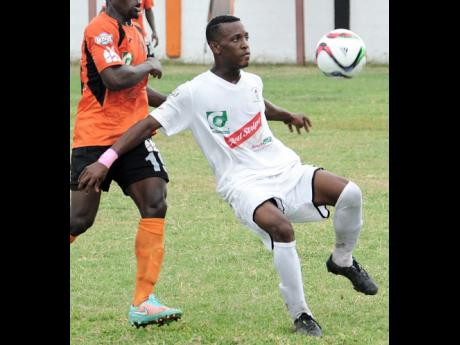 Six local-based players have been included in the Reggae Boyz's final 23-man squad named to take part in the Copa America Centenario, which kicks off in the United States early next month.

The team to face Chile in a friendly next Friday at 7 p.m. will also be selected from this squad. Blake, Austin and Morgan will not be available.

The players and officials are scheduled to leave Jamaica next Tuesday for the Chile friendly.