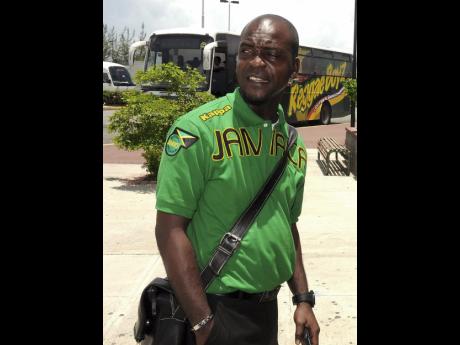 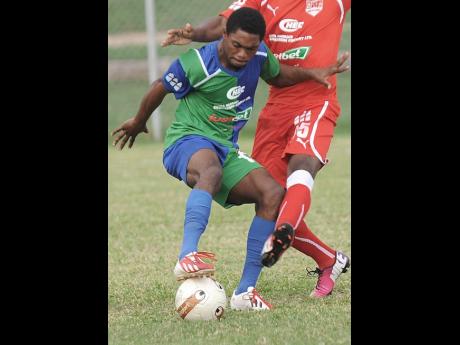 Local-based players will get an opportunity to shine when the Reggae Boyz face world number three ranked Chile in a friendly in Santiago on Friday.

The delegation will leave the island today with five local-based players making up what is now a 22-man squad for the friendly and next month's Copa America Centenario in the United States.

Cavalier's Chevonne Marsh was named in a 23-man squad, but the player left the island yesterday for a trial in Finland. A replacement has not been announced.

Team manager Roy Simpson told STAR Sports yesterday that in discussions with coach Winfried Schaefer, the emphasis on Friday will be on exposing local players and looking at other options.

"The Chile game is to look at the local players and areas that need addressing," Simpson said.

"Chile are a good team ... but on any given day Jamaica can beat Chile ... The coaching staff is hoping for the best result but we have to be practical. They are better than us, but there are specific objectives and roles the coach has for the players. Once those objectives are met, we should be good going into the Copa Centenario," he explained.

Simpson said they have tried to be consistent in the selection of local-based players, and the coaching staff is confident those named will give a good account of themselves

Austin and Blake will join the team after the Chile game at the team's training camp in Florida, while Morgan join up for the first game in Chicago.