'Granville’s failure is our failure' 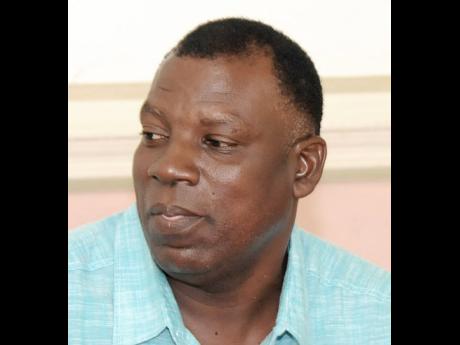 Everton Tomlinson, Westmoreland Football Association president, rarely comes across as a fiery speaker, but in an interview with STAR Sports, the long-serving administrator was spot on in his assessment of the Western Confederation, following yet another failed attempt by a western-based club to qualify for the premier league.

Tomlinson said the weight of failure must squarely be placed at the feet of those who execute management of the confederation and those of the various parish associations, whose lack of inventiveness, vision and foresight have made the once mighty western Jamaica the laughing stock to the rest of the country.

"It really pains my heart to see that once again we have failed to qualify a team to the premier league. It is a definite indictment on our leadership out here in the west and I think that, as leaders, we ought to take the blame," Tomlinson said.

He was making mention of the failed attempt by the 2016 Western Confederation Super League winners, Granville FC, who missed out on landing a spot in next season's premier league.

Granville have looked disjointed and short of ideas in their matches in all their league playoffs matches, going without a point to finish last in the four team contest dominated by Jamalco (South Central Confed) and Maverley-Hughenden (KSAFA), with St Ann club Brazil FC holding its own.

"Granville's failure is our failure. It is because we fail to adequately address the underlying issues in our weak football culture that they, and Wadadah FC, Savannah SC, and others before them, have failed so miserably and, we as leaders, must own it," stated Tomlinson.

He said clubs and players across the four western parishes that make up the Confederation - Trelawny, St James, Westmoreland and Hanover *- must be prepared for the challenges ahead, adding that they each are in dire need of fresh thinking to resurrect football in western Jamaica.