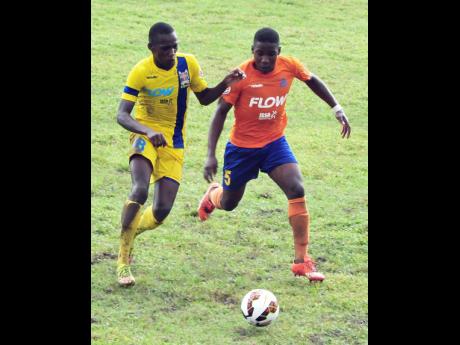 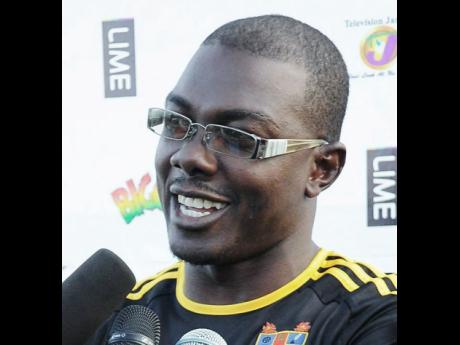 The defending Inter-Secondary Schools Sports Association ISSA/Flow daCosta Cup champions STETHS are prepared and ready for all-comers and pretenders to their crown and are fully set to accomplish their new mission of winning back-to-back titles, their coach Omar Wedderburn declared.

"The mission is set; we are ready and our aim is just as it always has been to win another title for STETHS," Wedderburn said.

The champions will be hard pressed again this year, as all the teams in Zone E are showing marked improvement each year. Last year, Maggotty High and Lacovia proved a danger to the more established powerhouse schools such as STETHS and Munro.

Again with Black River, Lacovia High, Maggotty High, Munro College and Newell High all lining up to take some of the glamour off the champions, Wedderburn has his players primed and ready for the task at hand. With an opening round matchup against Black River High today at the Montego Bay Sports Complex in the forefront of their minds, Wedderburn was coy about his team's chances.

He said that when assessed based on last year's performance; STETHS is once again being eyed as one of the best in the competition and having made five straight finals winning twice, the odds are definitely in their favour.

"You never win a title on pre-season form, so we are not concerned about that. We had good days and bad days in our pre-season. But overall it showed us where we needed to be and what to do on this new mission. Now it's up to all of us to stay focus and take charge," said the always philosophical Wedderburn.

Eighty-eight high schools are down to participate in this year's daCosta Cup competition, ten more than the 78, which took part last year in the hunt for the symbol of rural schoolboy football supremacy, the ISSA daCosta Cup.