Race for the daCosta Golden Boot heats up 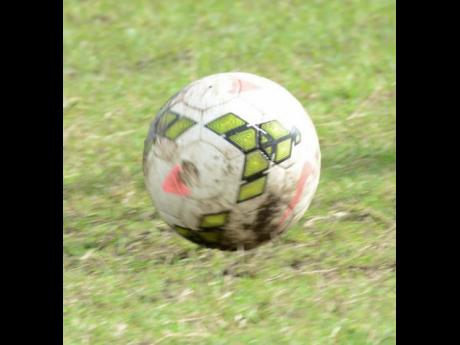 As teams continue making a mark in the ISSA/FLOW daCosta Cup, so too have the sharp-shooters; those whose main job is to bang in the goals.

It's a race for the award as the competition's leading goalscorer and already it is shaping up to be one that will bring about countless changes, as some strikers are yet to hit top form, while others have already been amongst the goals.

The STETHS striker was forced out of the rest of the season with a broken leg he suffered in the STETHS versus Maggotty game.