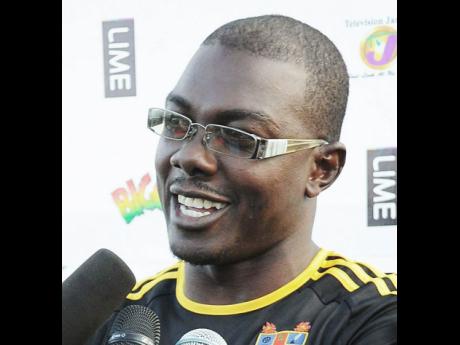 Eight teams will be left standing after this afternoon's quarter-final round in the 2016 ISSA/Flow daCosta Cup, with the focus on the defending champions St Elizabeth Technical High, who will be travelling east to face off against Fair Prospect High at Lynch Park in a 3 p.m. kick-off with a semi-final place on the line.

Of the four titles on offer, STETHS coach Omar Wedderburn makes no bones about the importance of this competition to his school.

In describing his schools' fixation on winning another daCosta Cup title, Wedderburn insists his players will be as ready as can be.

"We are ready for this. The daCosta Cup is what we prize the most and the aim is as usual to make it again to the final. But first, we have to take care of business against Fair Prospect," Wedderburn said.

The other quarter-final pairings pit Clarendon College against Steer Town in the first game of a double-header at the Juici Beef Complex. That game is set for a 1 p.m. kick-off.

It is to be followed by the massive clash between two former winners, Cornwall College and Glenmuir High.

Cornwall are the only team in the competition with a 100 per cent win record, and will start favourites against inconsistent Glenmuir.

The Wembley Sports Ground will also host a double-header, when at 1:00pm Lennon High meet the highly fancied Dinthill Technical, after which Vere Technical battle Petersfield High in a 3 p.m. clash.

Meanwhile, over at Drax Hall, another first time quarter-finalists, Ocho Rios High, will hope to extinguish the hopes of Manchester High in a 3 p.m. fixture.