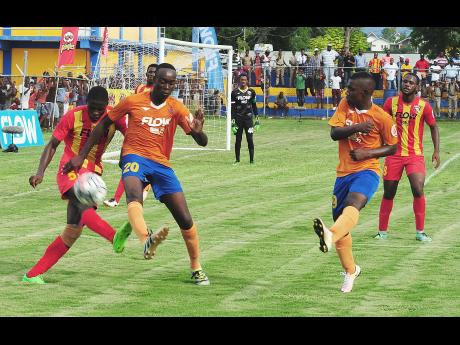 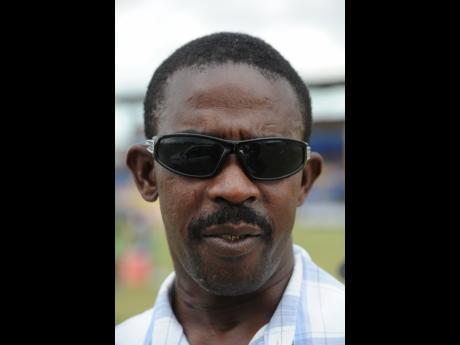 No football academy aimed at capturing the talents of young players in the ongoing schoolboy football competitions is the biggest failure of the Jamaica Football Federation.

So said President of the St Elizabeth FA Patrick Malcolm, who has been impressed with the plethora of supremely gifted young talent on display in the 2016 Inter-Secondary Schools Sports Association (ISSA) FLOW schoolboy football competitions.

"Historically, the schoolboy football season has produced top-notch talent. It bothers me that there seems to be no transition for these players. This is, to me, the JFF's grandest failure," said Malcolm, at Tuesday's Ben Francis knockout semi-final between Lennon High and Cornwall College.

"The structure of our leagues makes it difficult for young players to make that transition. There really is no second-tier competition on the back of the Premier League in which these players can walk into after leaving school," he added.

Malcolm pointed to a "waste of potential" as young players, many of whom would be otherwise destined for a rewarding future in football, find themselves stuck playing in many corner leagues around the country instead of in front of top coaches, and scouts.

Malcolm referred to the JFF's academy, which is being constructed under the FIFA Goals Project.

The administrator reasoned that while the country's football development is stymied, the schoolboy competitions should also be tightened up to give players the best chance of making the transition.

"A lot more is needed to aid the overall improvement of our players. The JFF and the other respective bodies and partners in the sport must find a way or face a long-term loss in potential for the growth of football nationally," he warned.

In 2015, JFF boss Captain Horace Burrell spoke of the construction of phases four and five of a dormitory block, said to be able to house 52 individuals at the University of the West Indies.