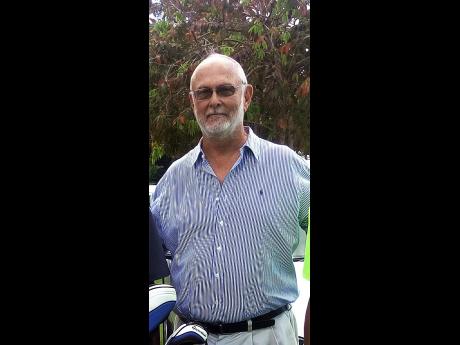 "Golf is an industry that employs thousands of people right across the country in the form of caddies, among other things," said Mais.

"We have so many world-class golf courses, I think it would be ideal if we could host some big tournaments to attract the top professionals," he said.

The Dominican Republic is the number one golfing destination in the Caribbean, with The Bahamas not far behind.

While The Bahamas will host four PGA tournaments this year, including an LPGA event later this month, and the Tiger Woods Golf Classic in December, Jamaica will have none.

In fact, Jamaica has not featured on the international golfing calendar since the heyday of the Johnny Walker World Golf Championship, which was last played here at the Tryall Golf Club in Hanover in 1995.

For this to change, Mais is suggesting that stakeholders begin to seriously support the sport and get behind the Jamaica Tourist Board and the Ministry of Sports in executing plans to revitalise golf.

"One raw piece of fact is that golf can bring in thousands of people to Jamaica for just one tournament," Mais stated.

"While we have the greatest track and field athletes in the world, there is still enough room for golf to help drive sports tourism. All that is needed is the will to get it going," he added.

The Jamaica Open Golf Championship is in its 50th year but is being staged for the first time in four years.