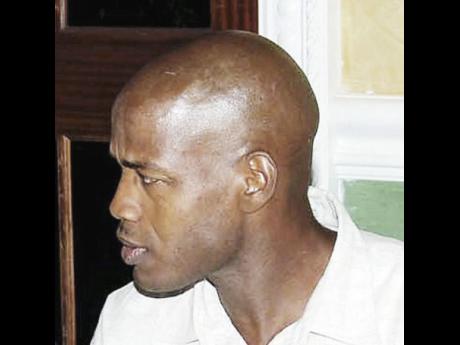 Sandals South Coast have made qualifying for this season's Red Stripe Premier League a mission and are leading the Charley's JB Rum Western Confederation Super League by a wide margin.

The Aaron Lawrence-coached squad is one of only two clubs unbeaten in the competition after Sunday's eight round of matches, following their come-from-behind 2-1 win over Wadadah FC on Sunday to be on 22 points in Zone Two, thanks to a Dervin Campbell double in the 30th and 38th minutes.

Montego Bay Boys and Girls Club (MBBGC) another undefeated club are next in the standings on 16 points, with Faulkland SC third on 12 points.

Reggae Youths FC and Clark's Town lead the way in Zone One with 15 points each, while Beaches Negril FC are third with 11 points.

"Our players understand what it will take to be successful and that has made a world of difference in how we go about each game," Lawrence said.

"All that we are doing is geared towards the ultimate. That is to qualify this club to the Premier League this season. To that end, we have changed a number of things at the club in time to get it right," said Lawrence.