Sandals on a roll in Western Confed 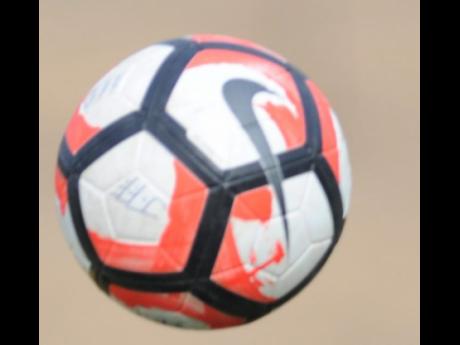 Sandals South Coast continue their red-hot streak of victories to remain the only team yet to be defeated in the 2016-17 Charley's JB Rum Western Confederation Super League, after edging the previously unbeaten Montego Bay Boys and Girls Club (MBBGC) 1-0 on Sunday.

Striker Dervin Campbell scored the only goal of the contest in the 63rd minute, as Sandals solidified their hold on the lead in Zone Two with 25 points, nine clear of MBBGC.

Aaron Lawrence, the Sandals coach said his team is looking good but that they are not yet the finished article.

"We are looking great so far. The energy and confidence is high at the moment, but we have a lot more games to play and a long way to go," he said.

Campbell, meanwhile, was netting his fifth goal of the season, joining teammate Ron Daley as the top marksmen in the Super League.

"When you have two strikers who are just clinical in front of the goal, then your opponents have a huge problem. Daley and Campbell have been tremendous so far for us and they are enjoying their jobs so it's a good feeling," Lawrence said.