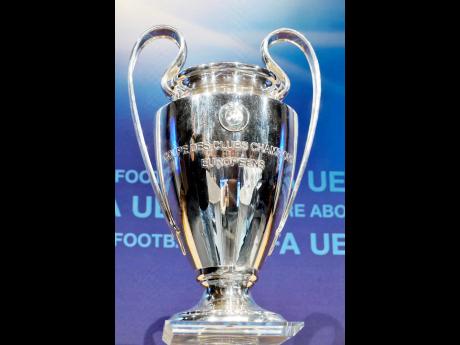 Former Netherlands international Ruud van Nistelrooy will tour the island from March 20-23 along with the UEFA Champions League trophy.

Van Nistlerooy, who is the fourth-leading scorer in Champions League history with 56 goals, is a Heineken brand ambassador and said he is looking forward to the event, which was launched on Tuesday at the Liguanea Club in Kingston.

"Hello Jamaica, on the 23rd of March I will be coming to Jamaica and I am not coming alone," he said via video at the launch.

"I am coming with the UEFA Champions League Trophy, and I hope to meet you all there. Respect Jamaica," he added.

The trophy will also make stops in Panama, Colombia, Egypt, India and Vietnam.