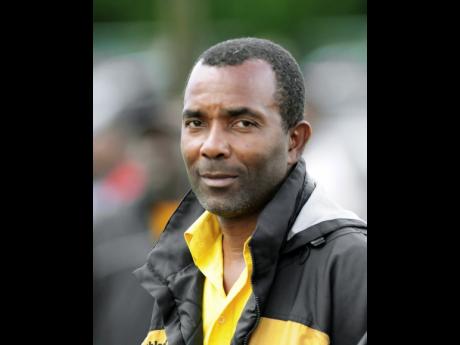 The Jamaica Volleyball Association (JAVA) and the North, Central American and Caribbean Volleyball Confederation (NORCECA) will make a decision today on the nation hosting the seventh leg of the NORCECA beach volleyball tour in early November.

Jamaica were set to host the regional tournament later this year but after hurricanes hit United States and the eastern Caribbean islands recently, as well as financial concerns, JAVA president Rudolph Speid was left to ponder if hosting the competition was prudent at this time. As a result, a decision on staging the event will be made later today.

"We have until Thursday (today) to decide if we are not going to bother to host it," Speid said. "We wrote them (NORCECA) telling them that we might not host it, but the decision will not be made until Thursday."

But after some financial concerns, Speid noted that too many countries have suffered from the recent storms and their teams would find it hard to make the trip. As such, he saw no sense in undertaking a tournament that may lack proper financing and participation.

"A lot of things are affecting this tournament but the main ones are money and the hurricane," he added. "There is a lot of uncertainty in the region because the hurricane destroyed some of the countries who were to participate, like Trinidad, who already stated that they are not coming.

"So we don't know who is coming, and that effects everything. We are talking to them and we have put them on notice," he said.