STETHS have work to do in 400m - Walcott 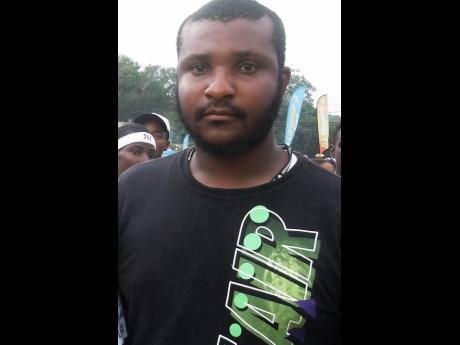 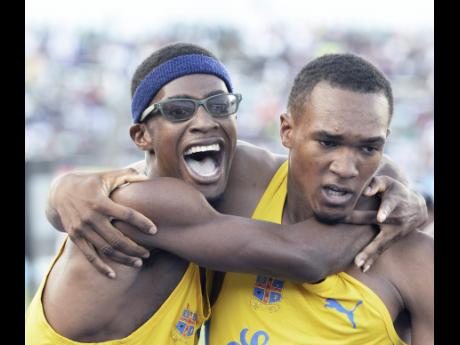 Toby Wright, Kemoy Willis, Dwight Mason, Micheal Buchanan and Roshane Barlett put on a show for the home fans in the Class One 400 metres at last Saturday's STETHS Invitational.

The quartet reeled off five consecutive wins on the lush green oval at Santa Cruz. However, though he was somewhat pleased, their head coach Renaldo Walcott reckons his team is weak at 400 metres in Class One.

Willis, Mason and Buchanan were among the fastest of the day with times of 50.68, 50.18 and 50.15 seconds, respectively. Walcott, however, dismissed the suggestion that STETHS was strong in the one-lap event this year.

"I think I have a weak Class One 400 this year", he candidly assessed.

In reference to Buchanan, he continued: "One of our long jumpers did 50 flat so it's a good promising performance, but I'm very concerned about where the 400 is at because I think outside of the big three, (and) you know who they are, it looks like if you step up your game, you can score, but we're just knocking on the door right now."

The Calabar High school pair of Christopher Taylor and Anthony Carpenter as well as Deshawn Morris of Kingston College finished 1-2-3 in the Class One 400 metres at the ISSA/GraceKennedy Boys and Girls' Championships last year.

The STETHS coach submitted the time threshold that would have allayed his concern.

Asked about STETHS' prospects in this season's big 4x400 metres races, Walcott recalled: "We have been the bridesmaid in that 4x4 whenever we run for so long, so we almost automatically expect that to happen but we're not resting on laurels."

With 800 metre runners Rayon Butler and Javauney James on duty, STETHS beat all teams but Calabar High School at Championships last year. The fast foursome from Santa Cruz completed the race in 3:09.97 seconds. Walcott's team was also second to St Jago in 2014 with an even faster time - 3:08.67 seconds.