Tevaughn Thomas not focused on times 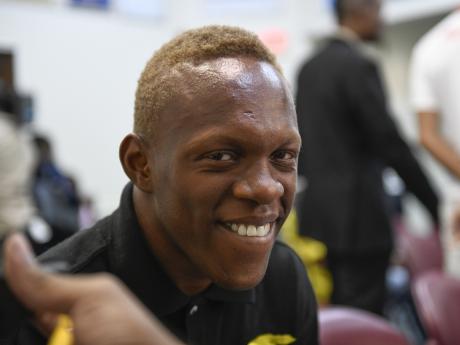 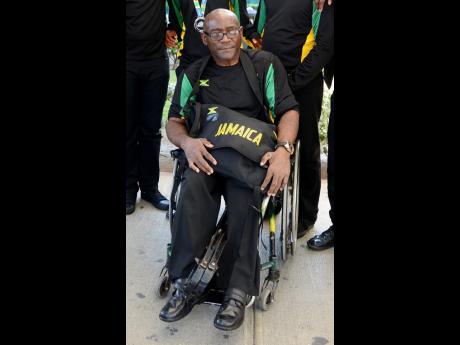 Paralympian Tevaughn Thomas does not have a fixed time in mind, but he is hoping to improve his personal best (PB) in the 100m T47 event at the Commonwealth Games next month.

Thomas has a PB of 11.32 seconds in the event but said that he will take whatever time he clocks, as long as it is faster.

"Training is going well," the 19 year old said. "I'm just putting in the work to go out there and deliver and I'm sticking to the coach's plan. I'm most definitely looking to improve that (PB) in Australia. I just want to go out there and give it my all. Not looking at any specific times but I'm just hoping to better the PB."

However, his coach Neville Sinclair disagrees, telling STAR Sports that he feels strongly about Thomas focusing on specific times.

"He has been doing quite well in training. We're now at the stage where he's tapering down. He has run a couple of 100m (so far this season). We expect him to be on the podium. He's in great shape and going quite well," he added.

Seven paralympic events will be contested at this year's Games, but Sinclair said he was disappointed that more were not included.

"It's a great feeling that Para sports are being incorporated into the Commonwealth Games this year," he said. "But the disappointment is that it is limited. We wanted more seated events and so forth, and other events for the visual, but we give thanks that there are seven and we're able to participate in the 100m."

The Commonwealth Games will take place on the Gold Coast in Australia from April 4 to 15.