Nothing to prove - Gayle 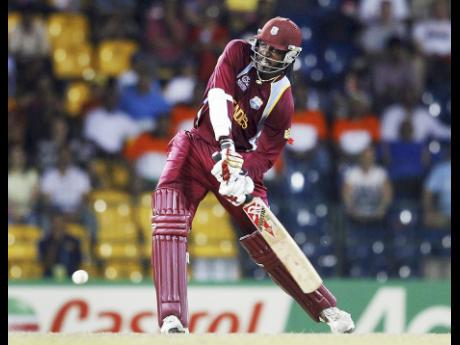 Superstar opener Chris Gayle has taken aim at his detractors following his scintillating hundred on Thursday, contending he had nothing further to prove in his career.

"A lot of people thought I'm too old. After this innings, I have nothing to prove," said the veteran West Indies left-hander.

"Time waits for no one but I'm not here to prove anything to anyone. I just want to move on, enjoy my cricket. I've done it all before. Been there, done that. Just here to put some respect on the name."

Gayle was released by Royal Challengers Bangalore after spending seven seasons at the franchise and scoring 3,636 runs at an average of 41.20 from 101 matches, and gathering five hundreds.

However, he managed only 200 runs from nine innings last season, prompting speculation his immense powers were on the wane.

In a shock development, Gayle nearly missed out on this year's IPL campaign, after going unsold in the first two rounds of bidding during the auction last January.

And just when it appeared he would have no takers, Kings XI came in for the charismatic Jamaican at his reserve price of US$314,000 (roughly J$39 million) and in his only two innings so far, has repaid their faith in him with scores of 63 and 104.

"I'm always determined. I always give it my all for whatever franchise I represent," said Gayle, the only batsman in world cricket with over 10,000 T20 runs.