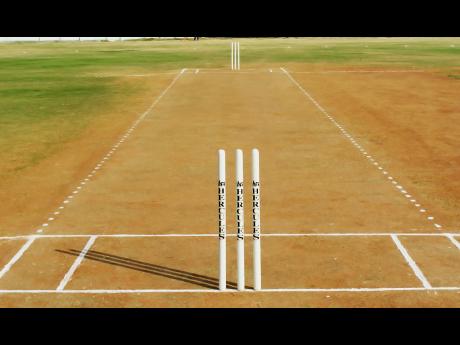 Wolmer's Boys are the 2018 ISSA Grace Kennedy National Under-16 champions after defeating Manchester High on first innings in the two-day play-off at Manchester High yesterday.

The Gibbs Williams-coached unit, champions of the urban area, triumphed after scoring 230 in their first innings in response to 134 made by Manchester in the two innings affair.

Batting a second time, the hosts closed on 67 for three.

Leading the batting charge for Wolmer's was national Under-17 batsman Daniel Beckford, who hit 126.

Manchester, in their first innings, were undermined by national Under-15 representatives, leg-spinner Jordon Johnson, and left-arm spinner Rajiv Redhi, who claimed four for 21 and two for 25, respectively.

Matthew Morgan 52, Oneil Roberts, 19, made most runs for the Barry Barne-coached Manchester, who were seeking to reclaim the title won by St Elizabeth Technical last season.