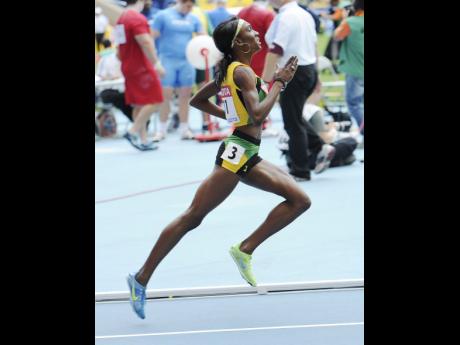 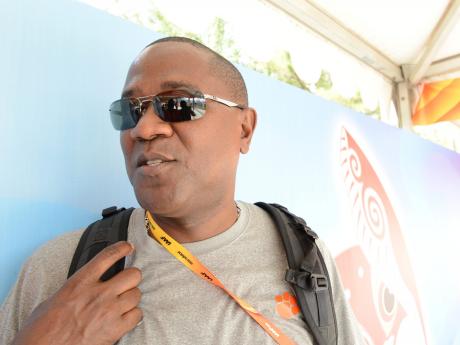 New national 800 metres record holder Natoya Goule will take to the track in Monaco when the IAAF Diamond League stops in that municipality tomorrow, and her coach Mark Elliot is excited about her prospects as Monaco typically produces middle distance marks of high quality. Elliot says Goule's confidence has been boosted by the success she has enjoyed this season.

Goule took third place in the 800 metres at the Commonwealth Games in April with a personal best of 1 minute 58.82 seconds and hasn't looked back. Recently, at the Paris Diamond League meet she dipped under Kenia Sinclair's Jamaica record with a run timed in 1 minute 57.69 seconds. Speaking yesterday at Clemson University where he is head coach, Elliot said her confidence has been boosted by these successes.

"I think the difference this year is that her confidence is up", said the 1985 Boys' Championships 5,000 metres winner. "Commonwealth helped her career a lot," he explained, "she got to run a 1.58 and then was able to get into bigger races where she is not in front." While it may seem that the 27-year-old runner has dialled back from her usual front-running strategy, Elliot noted, "she's running a faster split but it's actually behind and can manoeuvre a little bit better."

That's a change from her days as a student-athlete at Louisiana State University and Clemson where Elliot coached her to NCAA titles indoors and outdoors.

"When she was in college," he recalled, "she could go out in 56 and still win because she was the best person by far." In general, until this season, the coach said her target time for her first lap has been 59 seconds.

He credits her improvement to maturity and greater enjoyment of longer runs in training.

"I want to credit Danielle Williams, who is a former World champion who is now her roommate, who also teaches her, in my opinion, not directly but just by watching, how to be a good pro."

He expects a good run from Goule tomorrow. The pencil slim Olympian has been busy with travelling and racing but is ready to go.

"We're excited to see what she can do, because Monaco seems to yield all the best performances so might as well we go there and take advantage of that too," he projected.