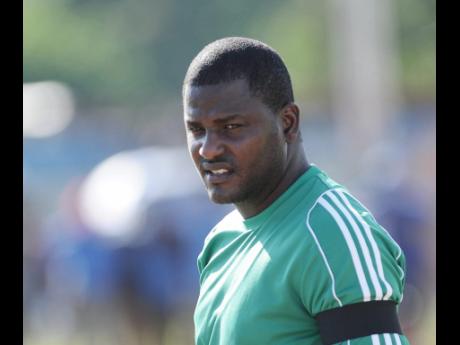 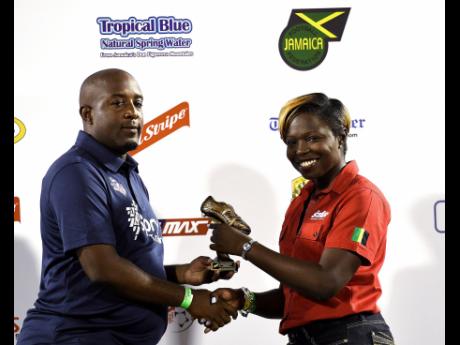 Having been eliminated from the Scotiabank CONCACAF League, Portmore United are fully focused on the tough challenge ahead in their quest for back-to-back Red Stripe Premier League (RSPL) titles.

The Portmore team went down 5-2 on aggregate to Motagua of Honduras in the quarter-final stage. They lost 2-0 last Thursday night at the National Stadium, following a 3-2 lost in the first leg a week earlier in Honduras.

"We are excited about the start of the local premier league. We are preparing to put on a show for the local fans whereever we go. It is never easy in the domestic league," Rainford told STAR Sports recently.

"Portmore United playing against any team, we expect good football. This season, it is going to be tough competition from the opponents," he shared.

Portmore will challenge newcomers Mount Pleasant in a highly anticipated season opener, and Rainford is fully aware of the quality players that the St Ann club brought in during the transfer window.

"As the defending champions, it is going to be a tough challenge. They (Mount Pleasant) have the resources to do the shopping. I am pretty sure that their coaching staff is preparing for us. I am excited for them as football down there (St Ann) is getting the support," he said about Mount Pleasant, which is under the ownership of English businessman Peter Gould.