Price: No camp, no problem 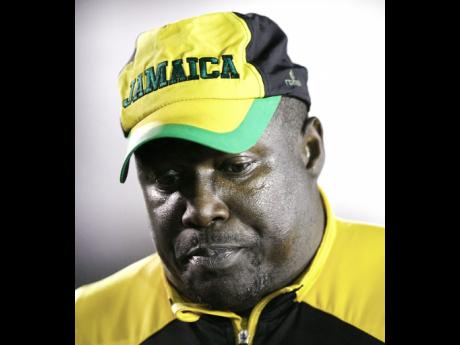 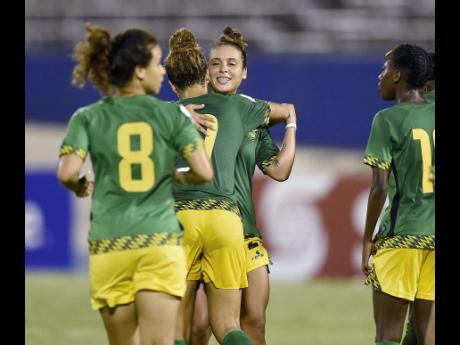 Assistant coach of Jamaica's Reggae Girlz, Andrew Price, says the abandonment of the team's proposed training camp will not affect their chances of qualifying for next year's FIFA Women World Cup tournament in France.

The camp was cancelled by the Jamaica Football Federation (JFF), due to the unavailability of a number of players because of college or club commitments.

Price told STAR Sports that the coaching staff has been working assiduously to ensure that the Girlz will be fully prepared for the tournament, which will be held in the United States from October 4-17.

"I don't think it will affect our preparations in any way," said Price. "I think that all the participating teams have players, who are involved with college or club football and so they won't have access to them more than we would have," he said.

"We will get in the players five days before the tournament and we will deal with whatever preparations that we need to deal with," he said.

The Reggae Girlz will enter next month's tournament high on confidence, after outclassing their rivals to become Caribbean champions two weeks ago.

The Reggae Girlz have been drawn in Group B alongside Canada, Costa Rica and Cuba in the CONCACAF Championships.

Price pointed out that they have been preparing for this stage of the tournament for a very long time and therefore they have nothing to fear from these teams.

"A lot of the girls are already in their college or professional season and they are in good conditions and so it is just about adjusting tactically when they get in before the tournament," Price said.