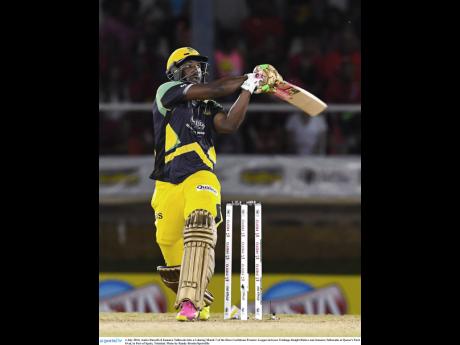 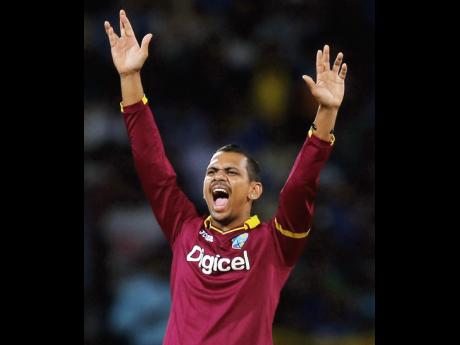 Playing at the Shere Bangla National Stadium, Dynamites piled up 192 for six off their 20 overs after being sent in, with 20-year-old Afghan left-hander Hazratullah Zazai top-scoring with 57 from 36

Shakib-al-Hasan suffered the indignity of a first-ball 'duck' to leave the innings stumbling at 113 for four, but Pollard and Russell combined in a 55-run, fifth-wicket stand to pull their side out of trouble.

Pollard lashed a pair of fours and sixes in a 16-ball cameo, while Russell belted three sixes in a 22-ball knock.

In reply, Titans were bundled out for a paltry 87 in 13 overs, with Shakib snaring three for 18 with his left-arm spin.

In the other match at the venue, Chris Gayle's Rangpur Riders beat Evin Lewis' Comilla Victorians by nine wickets, but both batsmen failed.