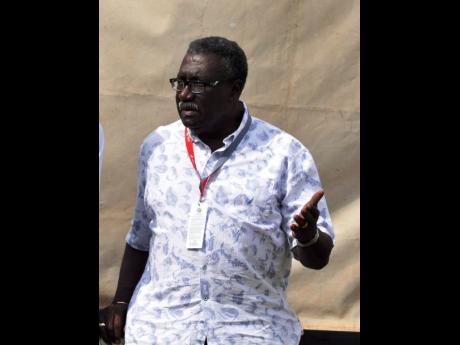 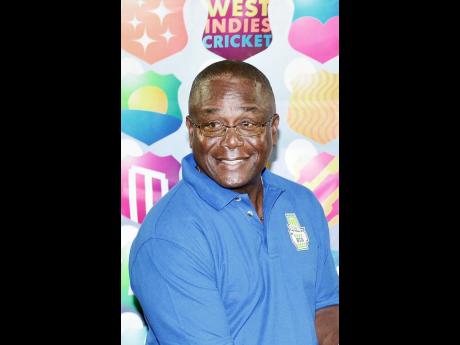 Legendary former captain Clive Lloyd has lamented the snubbing of fellow Windies icon Desmond Haynes for the post of men's head coach, and says it is unfortunate that great former players continued to be ignored for the position.

Speaking in the wake of the controversial appointment of Englishman Richard Pybus, Lloyd said Cricket West Indies (CWI) had tried foreign coaches over the years without much success, and needed to tap into the talents of home-grown stars.

"I heard about it (the appointment of Pybus), but I thought they were quite a few names put forward, and I think somebody had said that Desmond was one of those names," Lloyd told the popular cricket radio show 'Mason and Guests' here on Tuesday.

"What I would like to see in the future of our cricket is that people like Gordon Greenidge, who has coached all over the place, and Desmond Haynes [given a chance]. These guys know about cricket and our cricketers and they are not getting a chance to show what talents they have, and I think it is about time we start to do something of that nature."

He added: "We've tried a lot of overseas coaches and we're still at number eight [in Tests] and number nine [in one-dayers]. "

Haynes was one of several regional coaches identified by director of cricket Jimmy Adams to fill the post left vacant by the resignation of Australian Stuart Law.

The 62-year-old Barbadian, who played 116 Tests and 238 One-Day Internationals (ODI), worked with the Windies side as a batting consultant eight years ago in a short stint.

However, he was overlooked for the vacant head coach position in favour of South African Nic Pothas, who had also been shortlisted, before Pybus - who was not among the shortlisted group - was controversially approved by CWI.

Well-respected CWI director Enoch Lewis lambasted the decision to appoint Pybus, accusing president Dave Cameron of "hand-picking" the high performance director, when he had not even applied for the position.

Lloyd, a former Windies manager and chief selector, said West Indies cricket was suffering from a lack of strategic planning.

"I think what should happen is that we should have 12 or 14 people discussing West Indies cricket and how we can take it forward," said the Guyanese, credited for moulding the great Caribbean sides of the late 1970s and '80s.

"Australia had a problem and what did they do? They took about four, five of their successful captains, they sat down and they tried to get it sorted out. India did the same thing, and I think it is about time [we did the same]."