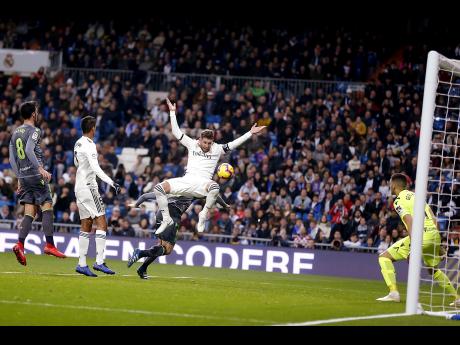 The Spanish league says it will begin broadcasting second-division games on YouTube. The league said yesterday that its YouTube channel will provide the matches with live English commentary in more than 150 countries in "major markets" in Africa, Asia, Europe and the Americas, "bringing the competition to large global territories where no previous transmission had been in place."

The broadcasts will begin with today's match between Cadiz and Granada.

All 11 games in each round will be broadcast by the channel, which will also show a 50-minute highlights programme.

In Spain, matches will continue to be shown only on local television.

"The way we consume live sports is being changed by a new generation of online broadcasters, and we are committed to using such channels to extend the appeal of our competitions," Melcior Soler, director of the league's audiovisual department, said.

Last year, LaLiga reached a deal with Facebook to broadcast every first-division match on the social media network in eight southeast Asian countries.