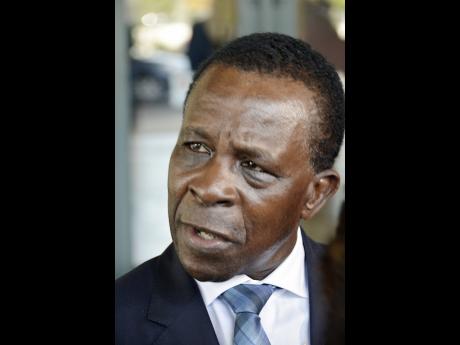 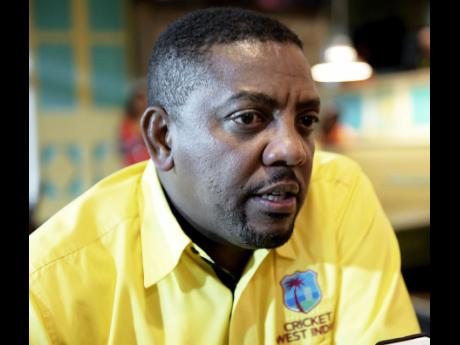 The former chairman of CARICOM's sub-committee on cricket, Prime Minister Dr Keith Mitchell, has given a vote of no-confidence in the leadership of Cricket West Indies (CWI) president, Dave Cameron.

Speaking on Starcom Network's Mason and Guest cricket show here, the veteran Grenada leader said while he had no personal issues with Cameron, the CWI top administrator's management style left a lot to be desired.

Cameron is going for a fourth successive term as CWI president at elections set for March.

"I don't have any problem with Dave Cameron as a person. We had a very good relationship but as far as his management style of West Indies cricket [is concerned], I don't have a lot of respect for it, so I don't think my position on that has changed," said Mitchell who has clashed with Cameron in the past over his handling of issues in West Indies cricket.

"I think he sometimes takes it personally but it's not to do with Dave the person by itself - it's his leadership of West Indies cricket that I have problems with and I would not be able to change my position on that particular issue.

"I don't think his attitude and mindset will take West Indies cricket forward and that position has not changed. If anything, since I left (as sub-committee chairman), everything I've heard has reinforced that position that I held before."

Under Mitchell's chairmanship, CARICOM authorised the controversial Governance Review Report which among other recommendations called for the "immediate dissolution of the West Indies Cricket Board and the appointment of an Interim Board."

Mitchell then led efforts to have the report implemented but was met by fierce resistance from Cameron-led CWI which branded the chief recommendation as "impractical" and an "unnecessary and intrusive demand".

Under Cameron, tension between senior players and the board has worsened, while the international men's team has continued to languish near the bottom of the Test and one-day standings.

Ahead of the 2015 CWI election, St Vincent and the Grenadines prime minister and current sub-committee chairman, Dr Ralph Gonsalves, branded Cameron's leadership as "extremely poor" and urged territorial boards to "tell him to take a break and come back at a later date, perhaps with more mature, renewed skills of leadership".