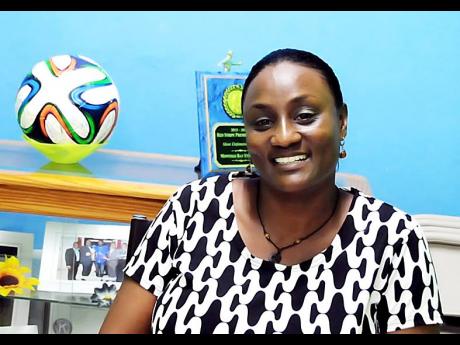 MBU currently occupy last place in the 12-team RSPL with 19 points, five adrift of Dunbeholden, in 10th. FC Reno, also in the drop zone, are two points ahead. Only eight rounds of matches remain in the regular season.

"We have four Ghanaian players here. Three have been added to the squad so far, and we are awaiting a response from the Ghana Football Association regarding the goalkeeper," MBU director of administration and operations, Sandra Christie, said.

She said these signings should make the team much stronger, in addition to the other players acquired in January.

"I would hope that their selection by the technical team would mean that the Ghanaians would bring strength to the team," she said. "Going forward, we expect stronger teams to be fielded, not just by playing the Ghanaians, but by everyone working hard to get good results," Christie said.

"We were trying to fill the areas of need, especially the defensive line, so we are satisfied with the selections done."

Christie said the club is also looking to have another interim head coach in very soon to escape relegation.

Warren Barrett and Norman Foster have been overseeing technical duties at the club for the past month. Dillon Thelwell, who was named interim coach after the sacking of Vassell Reynolds after just 12 games, has not returned from a leave of absence.

"We may do just that because of course, every little bit helps now in terms of getting the team to work cohesively and in a more coached manner. Coaching over the course of the season has been one area where we have faltered. So we have to make sure we put some real strategy in place. We hope in the coming week to have a coach installed."