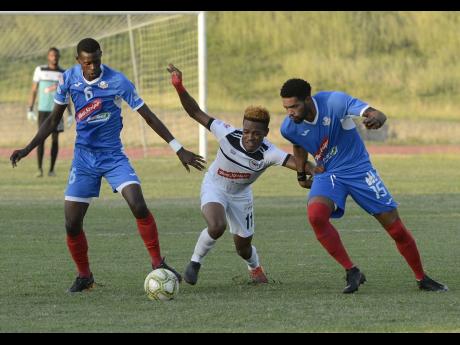 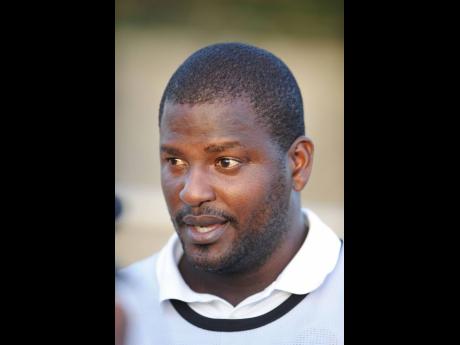 Shavar Thomas, head coach of defending champions Portmore United, said his team must maintain discipline and focus to secure all three points against Cavalier in their Red Stripe Premier League encounter on Sunday.

Portmore currently lead the standings with 47 points, two ahead of Waterhouse and Cavalier, who are second and third, respectively.

Thomas said the game is a very important one for the team in its quest to top the league.

"Based on the points standing, it is important that we keep adding points to what we have so we can separate ourselves from Cavalier," said Thomas, whose team was beaten by Cavalier in their last meeting.

"We were in control of the last game that we lost to them, but it was just a couple of the defensive errors that cost us not to get the full three points," he said.

Portmore are coming off a 2-0 win over Humble Lion in their last encounter, and Thomas said his team is in a very confident mood ahead of Sunday.

"We are confident playing anywhere and every weekend, our players show that they have the confidence to go out there and perform for us," he said. "It's just matter of full concentration and full focus during the games. I will be urging my players to concentrate a lot more because this is a very important game for us." Thomas said Portmore have added a number of young players during the January transfer window, and they have performed well in the team so far.

"What I am happy with is the young players that have come in from the Manning and daCosta Cup, and now, it is pushing the front of our team and players in our team to give maximum effort," he said.