A feast of speed at John Wolmer meet 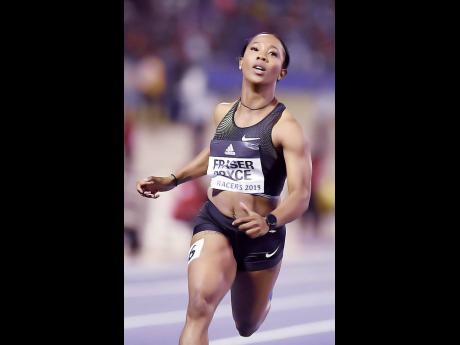 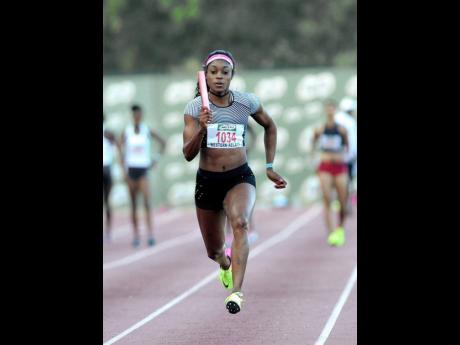 Sprint stars Elaine Thompson and Shelly-Ann Fraser are set to compete at this weekend’s John Wolmer track and field meet at the National Stadium.

The meet, which is dubbed the John Wolmer Speed Fest, will be making a return to the local track and field calendar on Saturday after a 15-year absence.

“We are expecting to have a very athlete-inspired, coach-pleasing and spectator-friendly meet,” he said. “The competition is called a speed fest and we are focusing on speed events on the track,” James said.

The events which are down to be contested are the 100m, 200m, 400m, and the sprint hurdles and the 400m hurdles. The field events are the long jump, high jump, shot put, and discus.

James added that these events will be contested among all high schools as well as senior athletes.

“The fans are going to be treated to the most spectator-friendly development meet in Jamaica in terms of information and action,” James said

“Jamaicans love speed and we will be treating you to speed at this meet and so if you love speed on the track then this is the meet to come to,” he said.