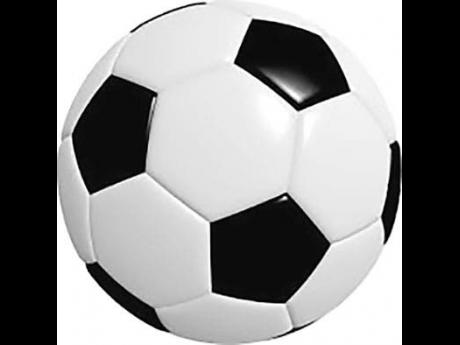 Jamaica National thrashed Warehouse Strikers 5-0 in the latest round of matches in the S&G Manchester Business House Football Competition at James Sports Park in Mandeville.

In the other Group B game, Yummy Strikers beat Ricam Construction 2-0 to maintain their lead atop the standings with the maximum six points.

Ricam Construction, despite the loss, remained in second with three points, the same as Jamaica National.

In the other Group D game, Master Mac outclassed Sutherland B 5-1 for their first win of the season.

Taxi moved to the maximum six points with the win, while Sutherland B remained on three points. NCU are yet to secure a win.

South Regional edged Rapid True Value 3-2 for Group’s B only win of the week. S&G Strikers and Manchester Co/Op ended 0-0.

Manchester Co/Op lead the group on four points, over Rapid True Value and South Regional, three each, and S&G Strikers, one.

Newmans Construction moved to six points with the win. They are followed by Alpha B, three, and Shoppers Fair and Black Brothers, one each.

The competition continues on Thursday with three matches, Warehouse Strikers vs Ricam, Yummy Strikers vs Jamaica National, and South Regional vs S&G Strikers.